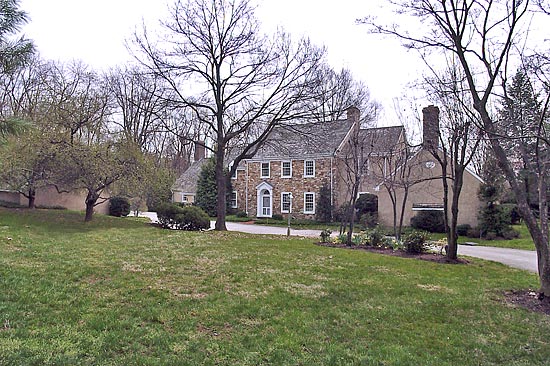 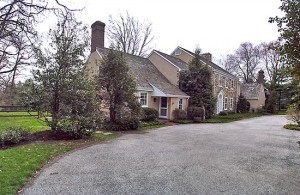 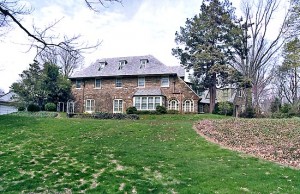 It all started on the Mainline in Philadelphia with Brent Wallace and Fred Warner on the early 1920’s. Jon’s grandfather designed and built some of the finest residences in towns like Narberth, Bryn Mawr, Villanova and as far south as Wilmington Delaware.

Graceful and steadfast, the magnificent homes of Philadelphia’s Main Line represent the epitome of American Craftsmanship. These are homes with character, with romance.. influenced by the architecture of Country French chateaus and English estates. Cotswold, Tudor, French Provincial. Even the names speak of romance and county pleasures.

1950’s the Warner Company of Haverford was started and continued the tradition of fine home building. Robert and Lincoln Warner distinguished themselves from other builders not by focusing on building houses, but on building homes. Their styles concentrated on French Provincial, Colonial and Early American, while advancing the styles of their Father Fred Warner.

Classic style … the hallmark of a Warner Home. 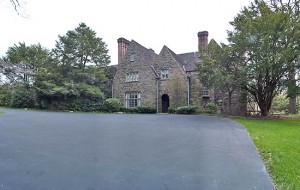 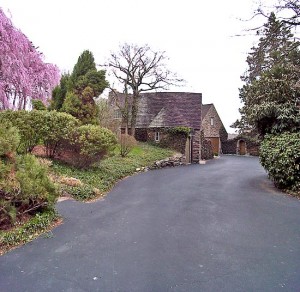